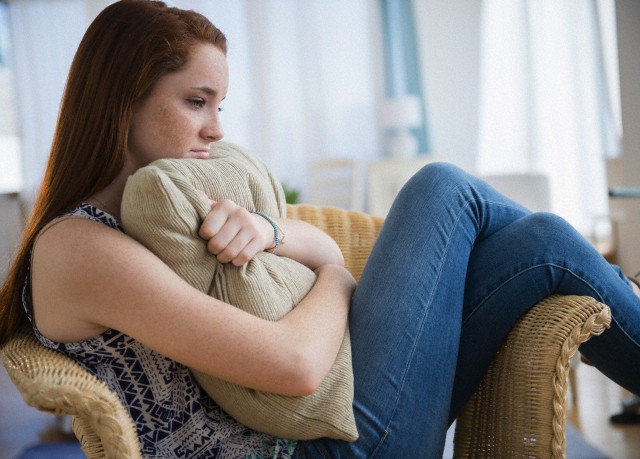 The psychologist Schneidman (1993) views suicide as a logical conclusion to this intense, unbearable psychological pain he termed ‘psych ache’. Life can be difficult, and many of us can be left with overpowering feelings of despair, emptiness and worthlessness. For some of us it can feel like there is no way out, there is no hope but to end our lives and escape the unbearable pain. In the Irish context suicide was condemned by the law as criminal and by religion as a sin and society still shuns it, despite the reality of hundreds of completed suicides each year. Suicide was only decriminalised in Ireland in 1993, and it is estimated that 500 Irish citizens die by suicide each year while approximately 11,000 Accidents & Emergency admissions are the consequences of suicide attempts (Gordon, 2009). Generally, suicidality is conceived in benign terms, as part of depressive state or a feeling worthlessness, a “cry for help”, or as a means to manipulate others.

We at LifeChange take a richer view of suicidal ideation. The suicidal attempt needs to be understood as an inability to be nourished by internal resources leading individuals to report that there is ‘nothing left’  (Bowlby, 1969). Therefore, suicidal dynamics are primarily embedded in the context of human relationships. In 1917 Freud wrote a  paper entitled ‘Mourning and Melancholia,’ which to this day forms the basis for conceptualising suicidality. Freud discovered that people who feel suicidal often suffer from debilitating low-self esteem, as well as from severe, judgemental tendencies targeted at themselves.  This turning against the self in hatred is central to treatment.

Suicide is a difficult thing to bare and almost impossible for us to understand. Death by suicide prolongs the grieving process. On the other hand psychotherapy involves a privileged intimacy with another, which offers hope, life and vitality.

We use cookies to enhance your experience on LifeChange.ie - Psychotherapy, Counseling Dublin. By using this site you are providing consent to use cookies. OK